Click a link below to open a route map with schedules. 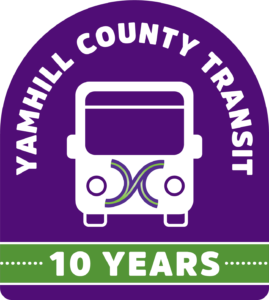 2012-2022 Yamhill County Transit is celebrating ten years of service, building on a long history of transportation innovation in Yamhill County.

Since the 1880’s transportation has played a critical role in the local economy and improving the quality of people’s lives. The exciting history of transportation in Yamhill County from steamboats to ferries, to the 109-mile Southern Pacific Red Electric rail line called the Yamhill Loop to the more traditional public transit services that began in the 1970’s has built a strong foundation for transit today.

Watch for future 10th anniversary announcements and activities and please join the Celebration! 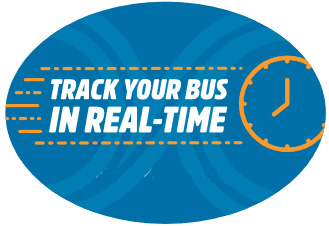 Let Us Know
Questions or Comments?
Please let us know. 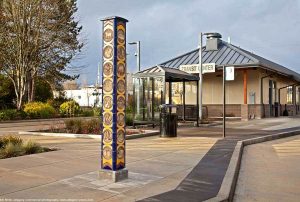 How to Ride a Local or Commuter Bus

Route 44 South from Naps @6:42 has been delayed to to mechanical failure. I will keep you posted ... See MoreSee Less
View on Facebook
· Share

Public Notices: Call for Applications and deadlines have been posted.

SERVICE ALERT:
Masks are now optional for all Yamhill County Transit drivers and riders when at bus stops, at the transit center, and while riding the buses.
Translate »